Friday and Saturday night of this week I'll be performing in a dance concert. Lyn will be singing. Check it out if you dare! There will be wine and cheese. 8pm. 1406 Oxford Ave., Austin, TX. 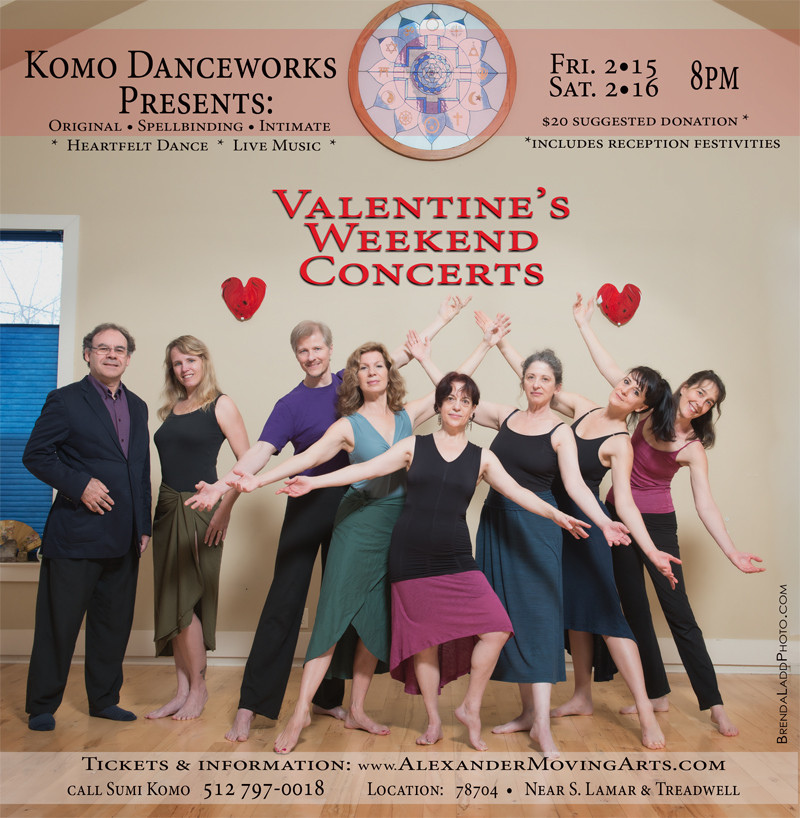 For the next seven nights (and four nights of the following week), Lyn and I will be spending our evenings on Lady Bird Lake rehearsing and then performing with Blue Lapis Light. Check out an interview by KUT here: http://kut.org/2011/06/devotion/.

KXAN also did an article on the performance: http://www.kxan.com/dpp/news/local/aerial-dance-company-flies-again.

Our contribution this time is canoeing (along with Frank and Brad who rappelled with us for the Impermanence show a couple years ago on the Federal building).

Check it out. Details here: http://bluelapislight.org/

Since I last posted about the Odin / Runes performance, we have presented various versions of the piece at the FronteraFest Short Fringe (Hyde Park Theatre) and FronteraFest Long Fringe (Salvage Vanguard Theater) and are now going to do a final, complete version at the original site. I say "complete" because the piece really isn't complete without the pecan tree.

For those that saw the original version, what we've added are five duets that, in my opinion, are the best part of the performance.

Here are the details:

How much: Suggested Donation $15 (includes wine and cheese afterward)

About a month ago, I ran into a friend from my distant past who, I knew, was a dancer. I asked if she had any performances coming up and she said she did. She then mentioned that they needed an Odin for this piece--theirs had recently disappeared or flaked out. Specifically, they needed someone who was both male and willing to be suspended upsidedown from a tree. I met both criteria so I volunteered (after asking myself, "What would Feynman do?").

The group has been working on this for months. As of tonight, I've been involved for less than two weeks. The performances are this Friday and Saturday nights. It's billed as a work in progress and will be performed at the choreographer's home studio. (If anyone's interested in attending, she's asking for a $15 donation to help with the cost of a longer version of the piece at FronteraFest. Ask me for details.)

Highlights of the experience so far:

I wanted to refer a friend to a picture of Tuppence and realized I didn't have one anywhere online.

After a week, we're not yet enjoying the dream of 3.5 hours of alert, happy wakefulness added to our lives every morning. And the added hours from 2200 to midnight are filled with wistful thoughts of slumber. On the other hand, I have actually been happier and more productive than usual at work this week despite feeling a little foggy during those hours. And I have been productive, if grudgingly, during the 1.5 - 2.5 hours in the early morning. I've really been enjoying my 1230 and 1830 naps and I like having four hours of up time to look forward to after supper instead of two.

At this point, I have no intention of terminating the experiment any time soon, though I will do so if it's clear that my brain is suffering as a result of it.

One other thing: that cot from REI is really comfortable!

Today, I finally figured out what has been causing our hot tub to intermittently become a tepid tub. It wasn't the pressure sensor or the heat sensor as I'd suspected, it was the little doo-hickey pictured at the left, part of a removable terminal block that was making a poor connection. The solution was to replace said doo-hickey with an unused one next to it.

At a party last night, I met Lori who introduced me to the concept of polyphasic sleeping, which she has been successfully doing for a whole 10 days now. She says it's working for her so far--that she has more energy and time. Ideally, she has three 20-minute naps during the day and sleeps just three hours at night, from 3am to 6am. Her husband enjoys sleeping too much and isn't willing to give up any of it. Besides, unlike her, he has a regular 8-5 job. She works at home and takes her naps at 10am, 4pm, and 10pm.

I enjoyed talking to her about this at the party while coming up with a schedule that might work for me and give me more time to think. Below is a proposed schedule converted from scratch paper to an Excel chart:

Theoretically, with this schedule, after the initial, painful adaptation period, you really only need three hours of core sleep. We'll see how that works out. I put 30 minutes for naps on the schedule, figuring that it probably takes about ten minutes of overhead per nap.

The first problem to solve was to figure out how to get in the lunch-time nap. Since the hour from 12:00 to 13:00 is sacred at work as lunch hour, this shouldn't be a problem if I can find a place to sleep. I came up with a solution that I think will work by searching on "cot" at the REI store (to which Lyn's sister gave me a gift certificate for Christmas (Thanks, sis!)). Here's what I found:

According to the reviews, it's bulky, but very comfortable and good on backs. I went ahead and ordered one--it should arrive at our local store on the 26th. That gives me some time to work on weaning myself from caffeine (reported to have a half-life of over 5 hours and potentially problematic for someone trying to nap efficiently).

They say that if you get bored easily, this probably wouldn't work for you--it would be too hard to stay up when you're supposed to. My response: I fantasize about being bored!

They also say that days 3 and 4 may be the hardest, so it's good to start on a Thursday.

Looks like his very short post is just a critique of the Uberman or Dymaxion, not the Everyman.

An attack on polyphasic sleep (or maybe just the Uberman schedule), rebutted by this article:

I wonder if it works to alternate patterns, between Siesta, 2-nap Everyman, and 3-nap Everyman? On some days, the lunch-time nap won't be an option.

A very quick summary of our Halloween Party:

Three-year-old Owen in a lion costume won most adorable. Who can resist someone who says, "Tickle me faster!"? And I was the clear winner for most creepy. I was going for goth and ended up looking like Ozzie Osborne.

The fake tattoos worked well. I hope the eyeliner comes off before work on Monday.